What Does Climate Change Mean in 2020?

Climate change is an omnipresent issue that continues to evolve through time. Since the 1800s, the Earth’s overall temperature has risen by 1.5 degrees Celsius. While this may seem like a menial amount, there are detrimental consequences to this change. The past few decades have induced a more anthropogenic influence on climate change. Large industries and unsustainable practices in farming have led to an increase in carbon dioxide being released into the atmosphere. These factors have ample effects on soil health that in turn, affects crop yields and the health of the foods that we eat.

Climate change presents issues such as drought, heavy rainfall, and more intense storms. These issues are damaging to resources and human landscapes, but they are also extremely damaging to soil. Drought, or severe lack of rain, leads to water shortages. If soil used for agriculture does not receive enough water, it can dry out, making it not appropriately aerated. This can lead to compaction, which prevents roots from properly spreading through soil. It can also lead to destruction of microbial ecosystems that are critical to the growth of plants. Conversely, too much rainfall can be just as damaging to soil. Flooding of wetlands, which are important water storage systems, can lead to spillage onto surrounding agricultural land. Once enough water has infiltrated the soil, it will begin to runoff the surface. Water flowing off the surface erodes topsoil, removing key nutrients which are important to crop growth. The increased severity of storms, such as hurricanes, has also caused erosion of topsoil from wind and water. Coastal agricultural land has especially suffered from these effects.

Climate change has overall changed the way agriculture is performed. Commercial agricultural businesses have a long way to go before they become completely sustainable in their practices. It is important to build sustainable practices because topsoil is difficult to replace, and once it’s gone, it’s gone. If the unsustainable methods used today continue to be utilized, all the topsoil in the world could disappear in 60 years. Many local, organic farms have changed their practices to be more sustainable and have set an example for farmers around the world. 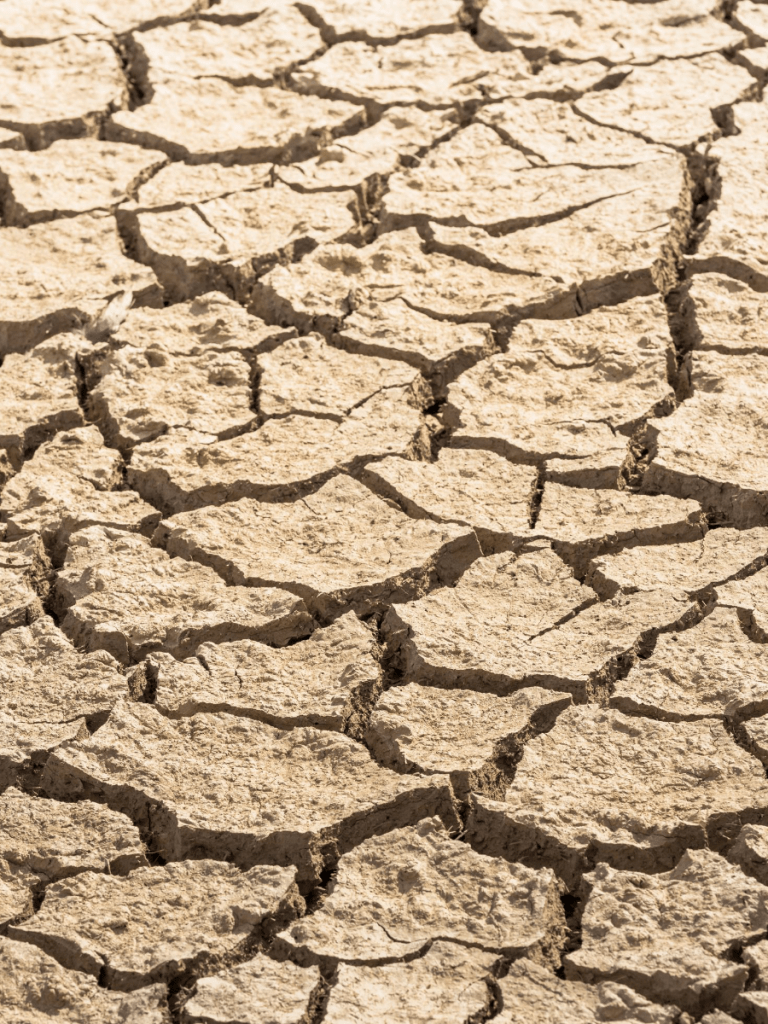