How Do You Keep It Healthy?

A major part of soil science that really draws me in is the ways to actually keep the soil healthy. It can’t necessarily just stay healthy because you put something in it once, or just something simple. It does require a little more effort, and some research based on the problems you’re experiencing with it.

The first way to maintain good health in soil is to plant cover crops over the soil where there are crops being grown. Cover crops are basically just crops planted over the area that others will be planted on later to just cover the soil. How exactly does covering soil keep it healthy? It basically keeps it active. Having crops covering the soil firstoff prevents the sun from drying it out too much, and this keeps the future for the next crops intact. The cover crops also insert their roots into the soil, getting rid of any added pressure on it, and preventing it from being eroded. Most cover crops also do not take many nutrients out of the soil, so the ones that the actual crops will need stay intact as well. This method is essentially just the way of making sure that the soil retains its positive health throughout the seasons that it is not being used for its designated crops.

Next, crop rotation is a great way to make sure that the soil doesn’t get stripped of valuable nutrients so quickly. When there are several seasons of the same crop being planted in the same areas over and over again, it takes the same nutrients consistently, and the soil can’t replenish them in time. This is also called a monoculture, and is very harmful to the soil. After long periods of time, these crops just aren’t able to grow, because the nutrients have been taken too quickly to be replaced. However, this can be managed by using repeated crop rotation, which is planting the same crops but in different areas for the seasons, so that they take the same nutrients they need from different areas. In doing so, the soil has a chance to replenish the nutrients taken from it during the season that they are in a different area. This will prolong the good health of the soil, and make sure that it doesn’t become barren of what the plants need to grow.

Last, but not least, is diversion. Even though this is the last method I am going to mention, there are numerous ways to benefit soil health with efficient practices. Diversion is essentially creating a channel in order to make water go in the direction that you want to. A more familiar example would probably be like a rain gutter, where it takes the water from rooftops and brings it to a specific place. The main difference is that the diversion is designed specifically to benefit soil. Most of the time, it is used to prevent erosion from occurring in areas where it has begun to erode. Overall, it basically just prevents water from causing further damage to the soil. 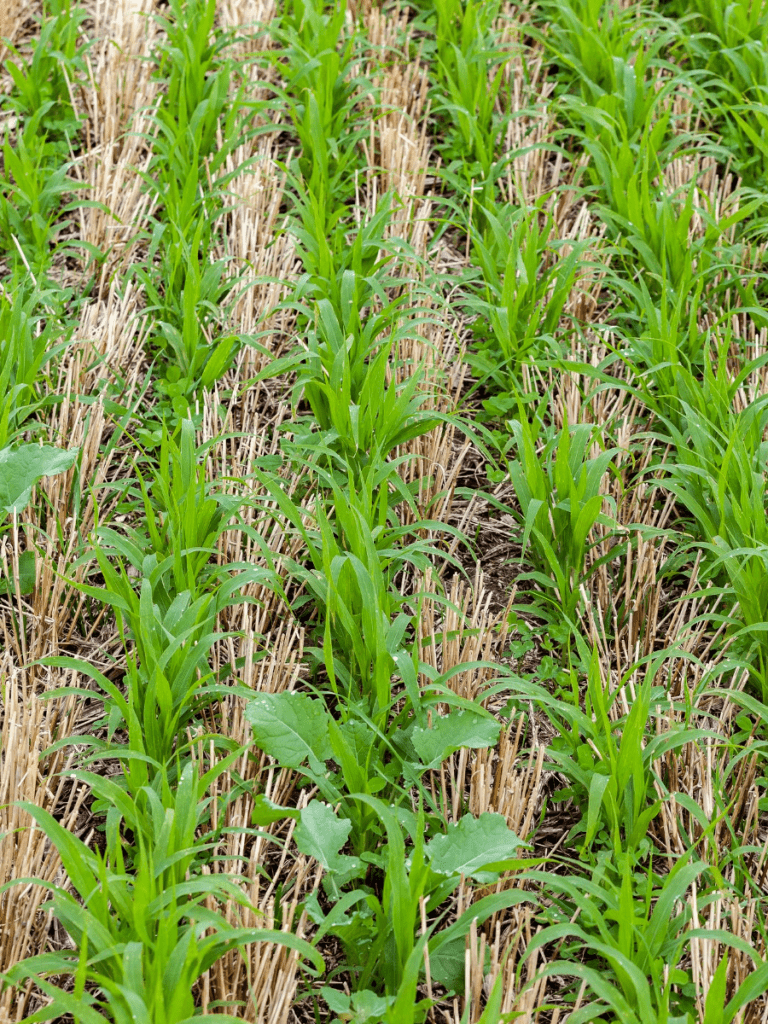