Cynthia Rabinowitz is a Soil Scientist and Executive Director at the Northwest Conservation District, who has worked in the field of soil science for most of her professional life. I decided to ask her a few questions about how she started off professionally in this field, and I learned that she did not initially intend to pursue a career in soil science; rather, she began studying equine science. However, upon realizing her options for college, she decided to take as many classes as possible to accumulate knowledge about soil science. Upon graduating, she was qualified to become a certified soil scientist, and was able to join many organizations because of her credentials.

I also inquired about how she personally felt about each person individually making a change on soil in general. It was quite interesting to hear her opinion, as she explained that the first step to appreciating the soil and its characteristics is to gain an understanding of the value of healthy soil, as well as the microbiology involved in it. The next step is to understand the chemical and physical aspects of the soil, as they “dictate the health of the soil”. She also explained that everyone can make a difference on the soil, even in their backyard. Through her eyes, if everyone does it, then it can make a large impact on the world and soil health as a whole. 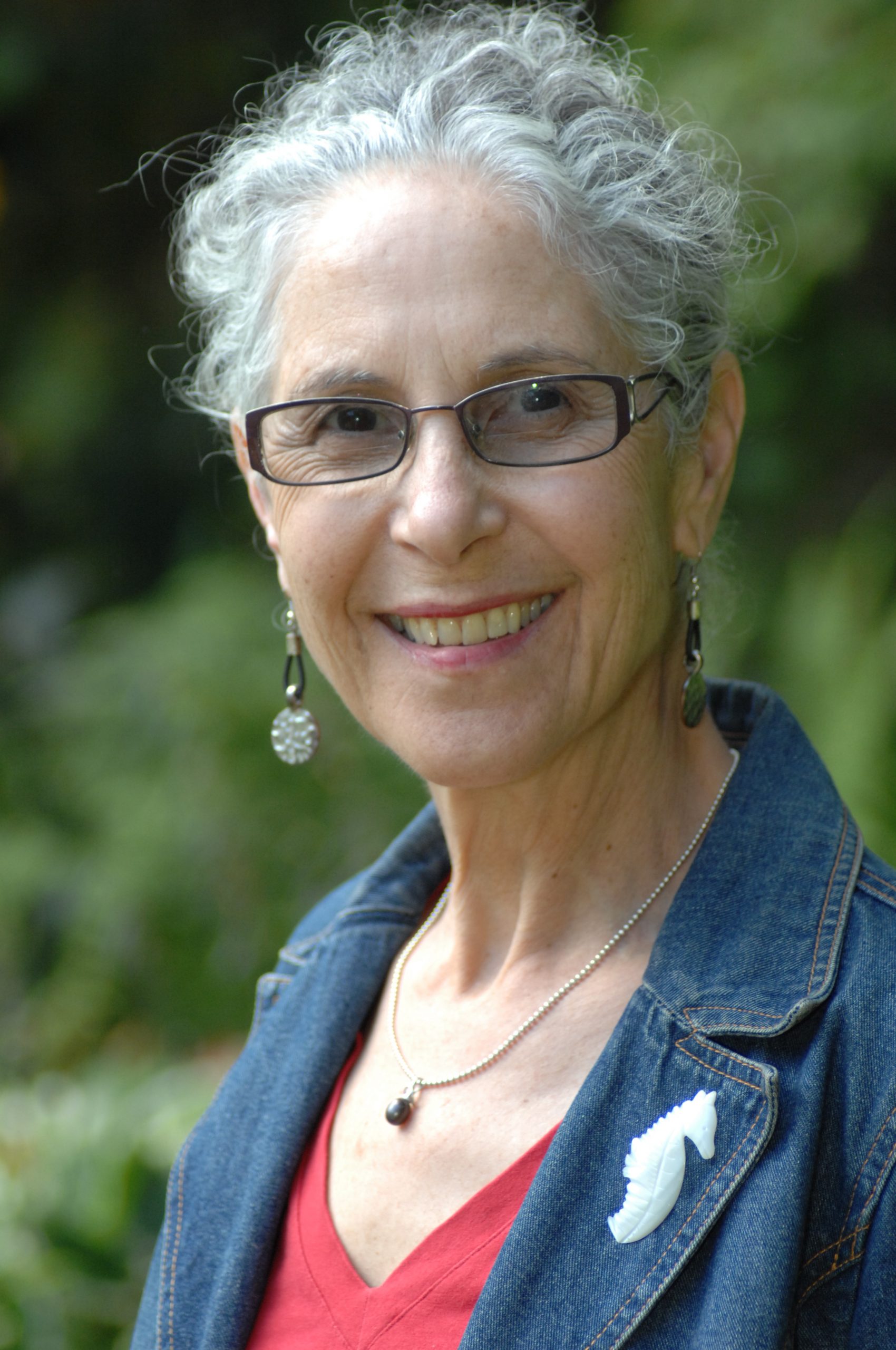