Wayne Roper is a postdoctoral researcher at the University of Connecticut, who has established himself in the field of soil science, and is renowned for his work there. He grew up in a rather urban environment, and as he grew older, he began to develop more of an appreciation for the natural environment. This led him to take classes that related to the field, such as geology and biology, and understood that these areas too directly involve the soil. This inspired me to interview him on some of the more broad aspects of soil science, and try to learn more about how the field is making progress in terms of surfacing new knowledge and understand how it has evolved thus far.

He enlightened me on several aspects of the broad field of soil science through a couple different lenses. Not only does he look at soil from the view of a researcher, but as an individual person. First, as a researcher, he understands soil from the research angle, and explained that it can take several forms. These forms, he went on to explain, include areas such as biology and chemistry, “if your major focus is in soil.” Since these specific areas are impacted directly by the health and properties of the soil, it proves that the field does indeed have a very wide scope of coverage.

I also asked him about the changes and breakthroughs being made today regarding soil science. In terms of where the science started, he mentioned that it is very recent, even within the last century. This means that there is still much to be learned, but also that in the last few years, many breakthroughs have been made. “People didn’t really know how to nurture soil,” he stated. “They did things to grow food, and understood that food came from soil.” But now we know that it is so much more than just the beginning of food production. Before soil science began to take off, people did not realize that it is so complex; that rocks eventually break down to become soil, that it even has its own ecosystems and food web within it for example. “Those things help us better understand how to better use soil for what we've been using it for for centuries… It has its own system, we’re more dedicated to understanding those systems.” In other words, the awareness of soil science has ascended in the last century, and researchers such as himself are perpetuating the knowledge of the importance of healthy soil forward. 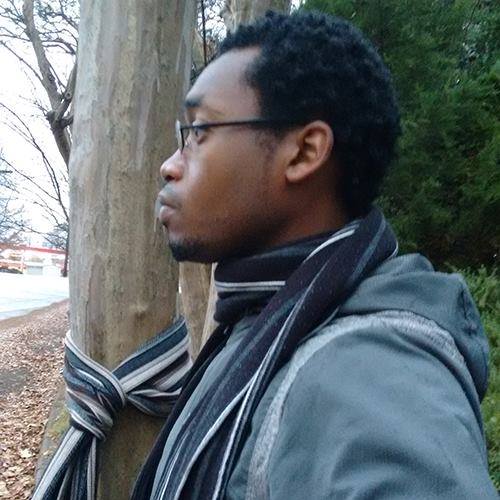